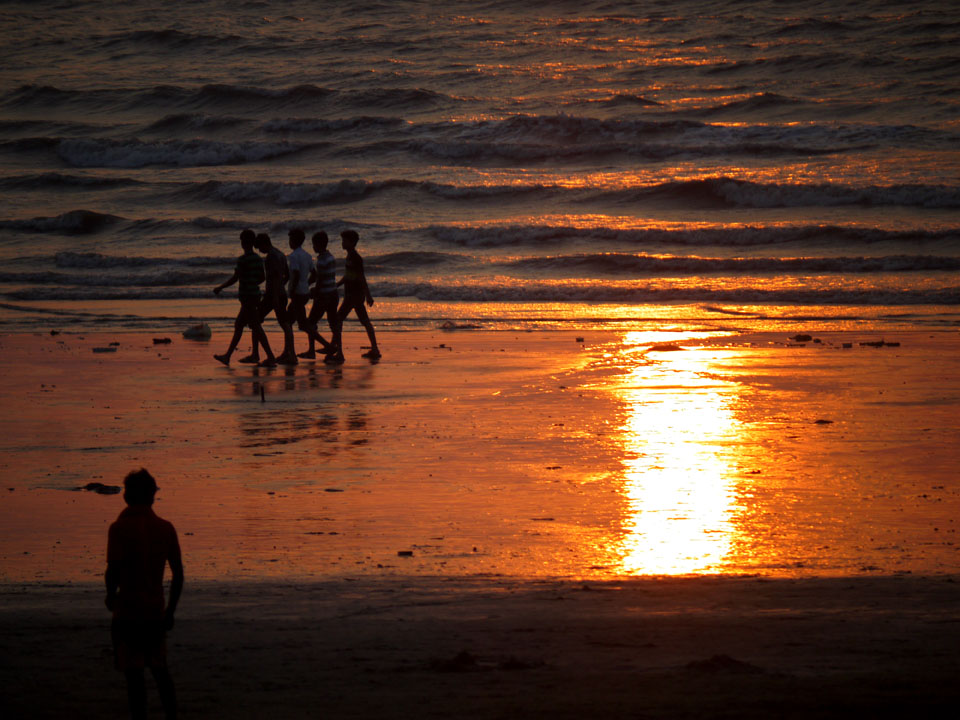 Spending the first few weeks of 2012 in Stockholm, I went back to Bombay in February to help my cousin with the last preparations for her wedding and also took the chance to enjoy the pulse of my beloved Bombay before returning to London and getting back to reality. 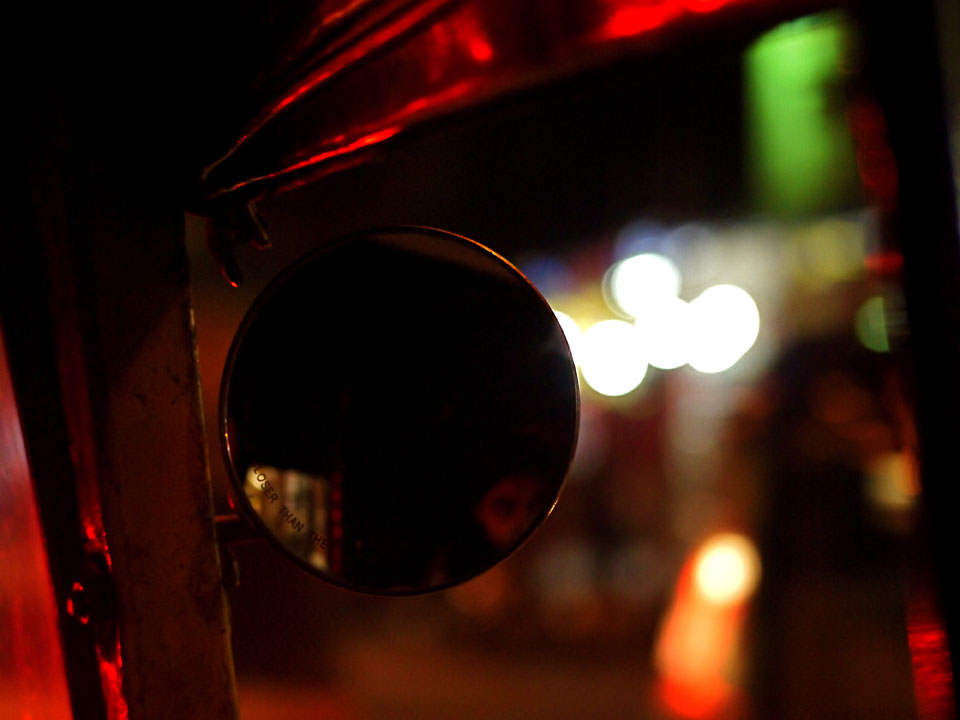 In rickshaw en our way home to Mulund after a day of wedding errands. 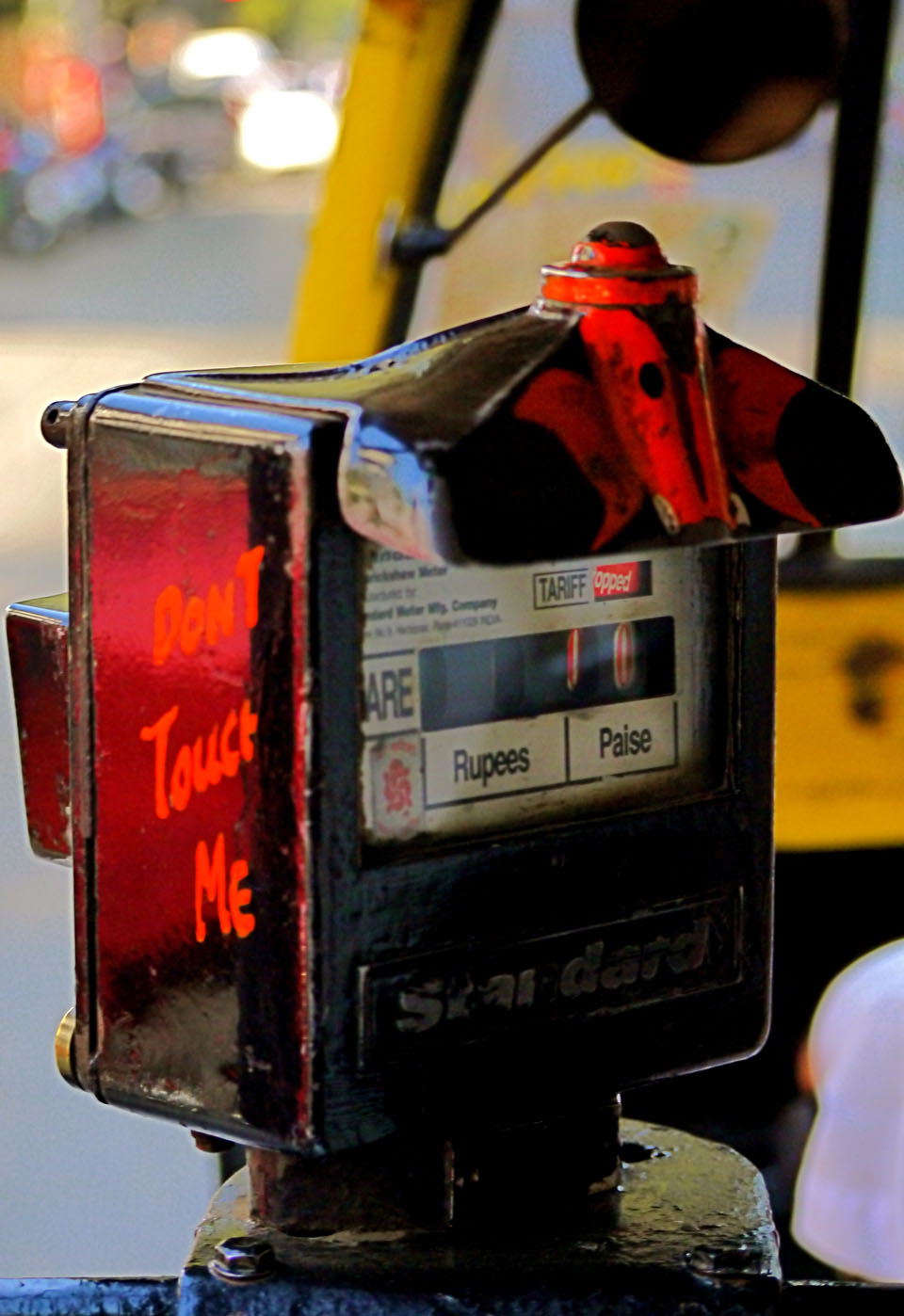 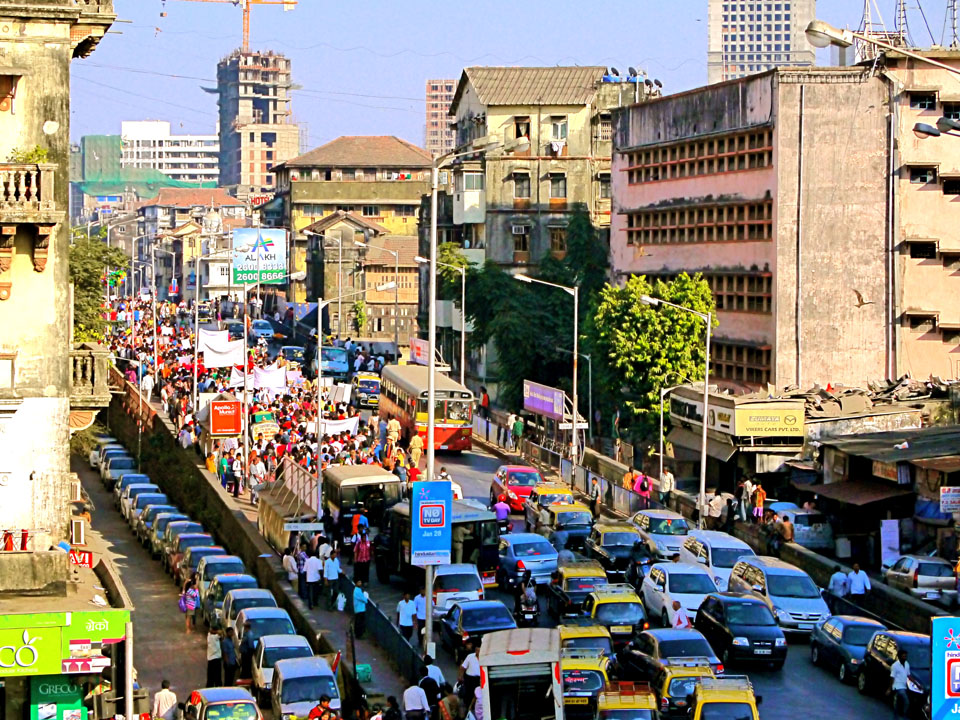 Pride Parade filling up the streets of South Bombay. 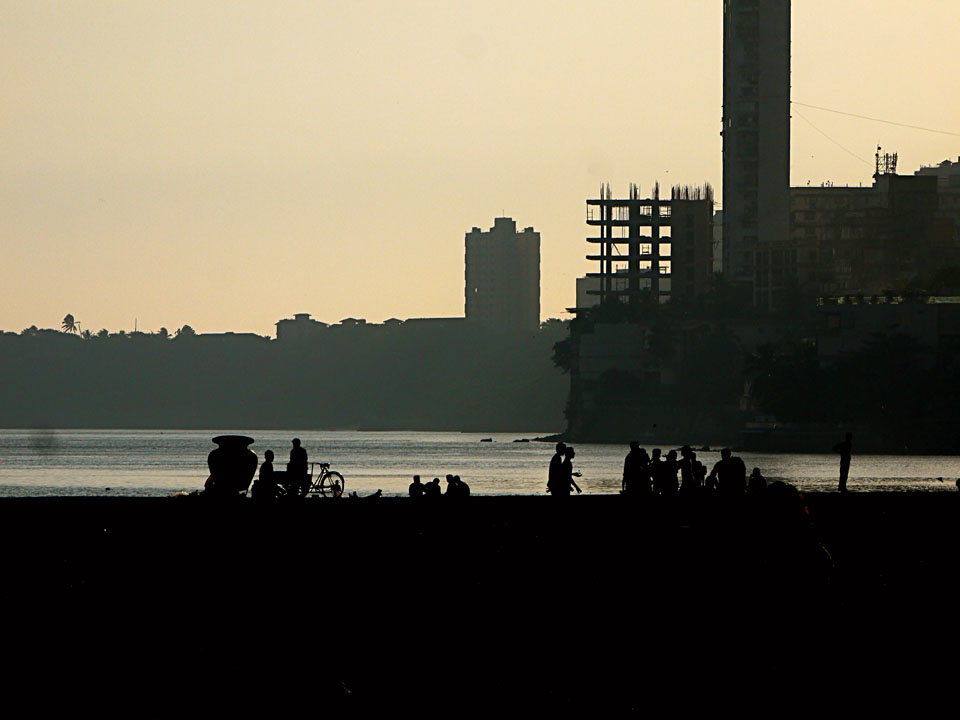 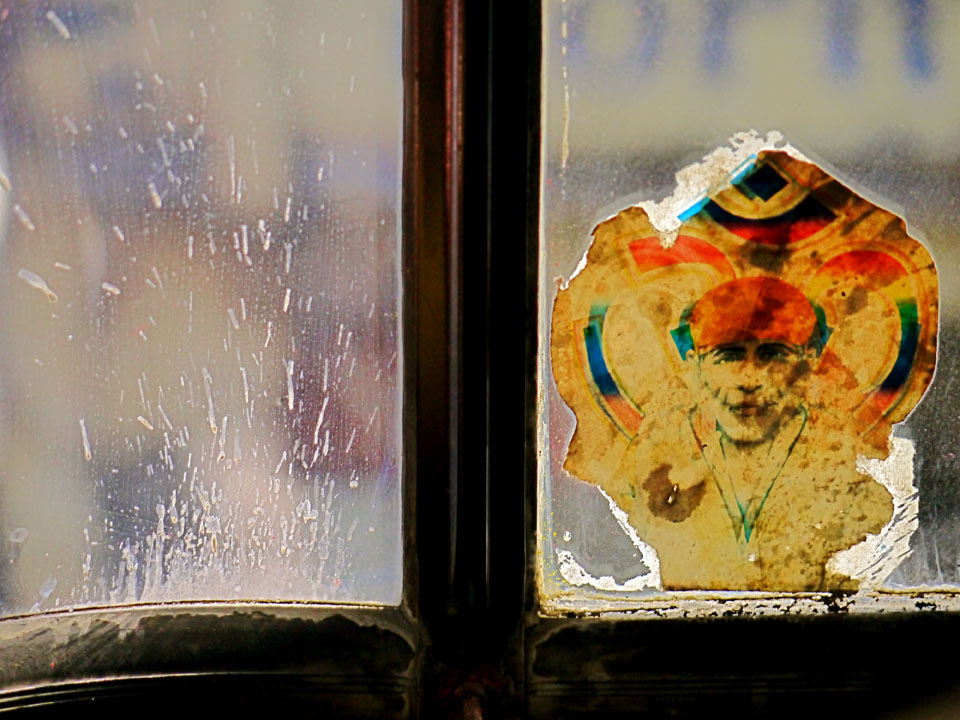 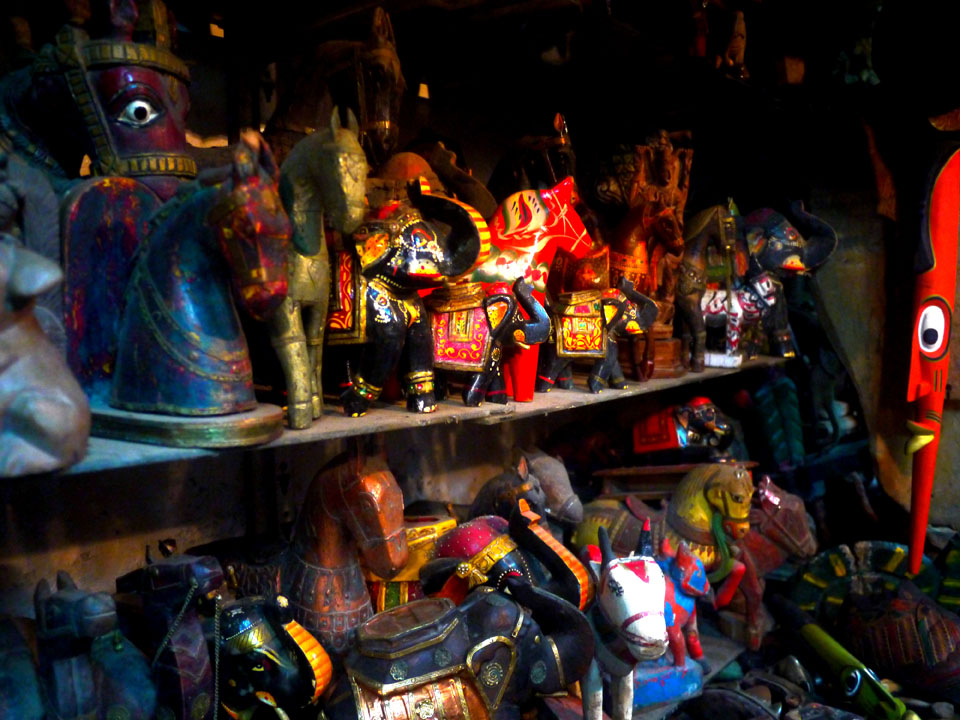 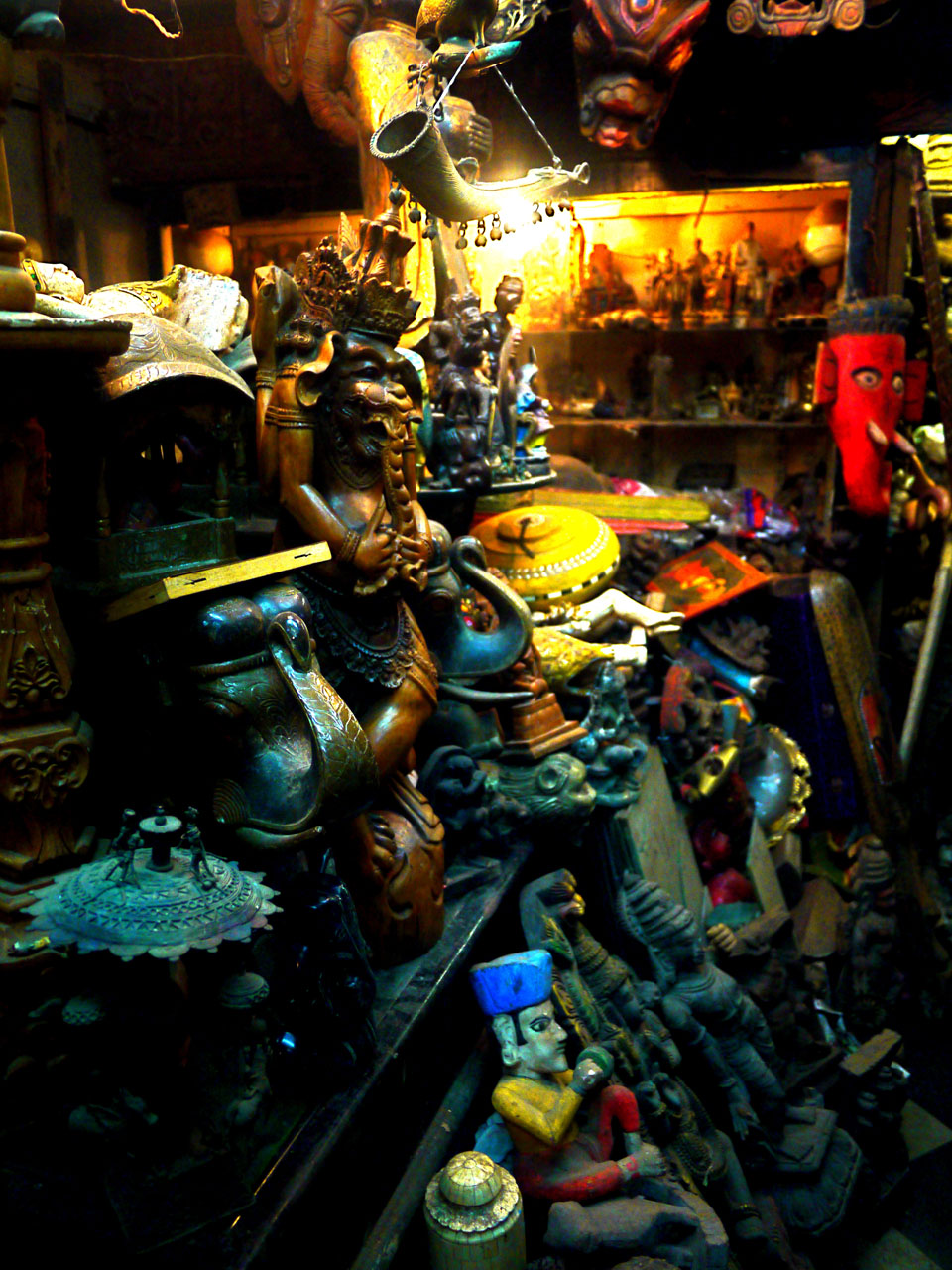 One of the longest shops in Chor Bazaar?! 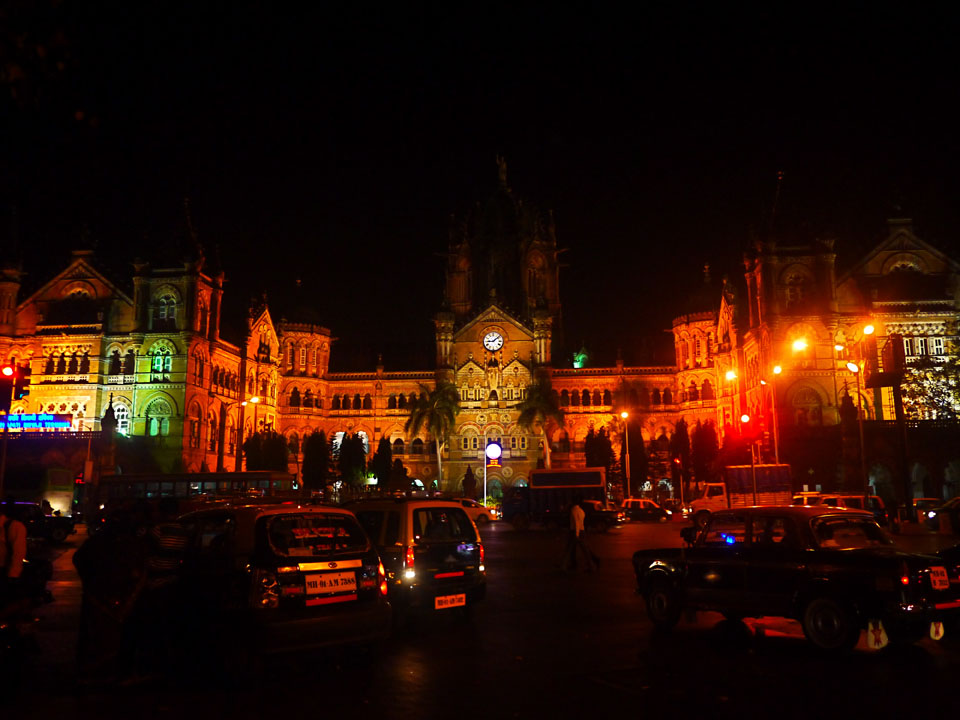 VT Station, on way back home to Mulund after a long day running around in South Bombay. 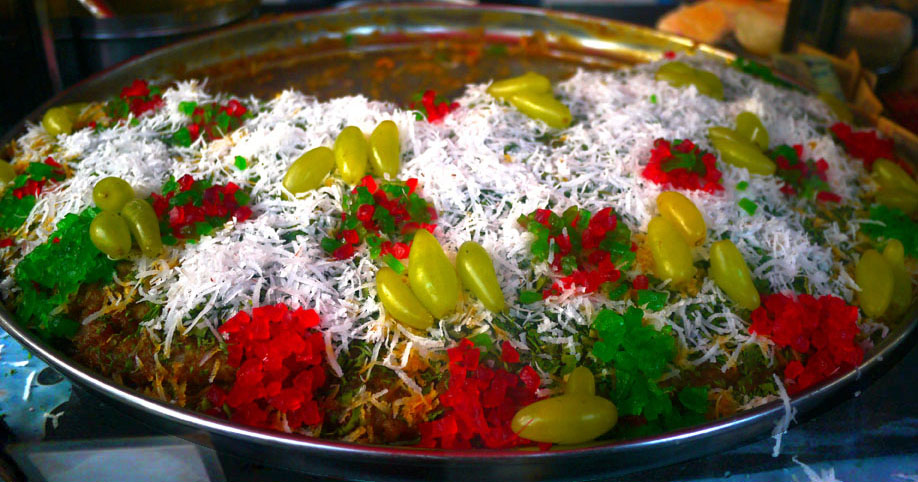 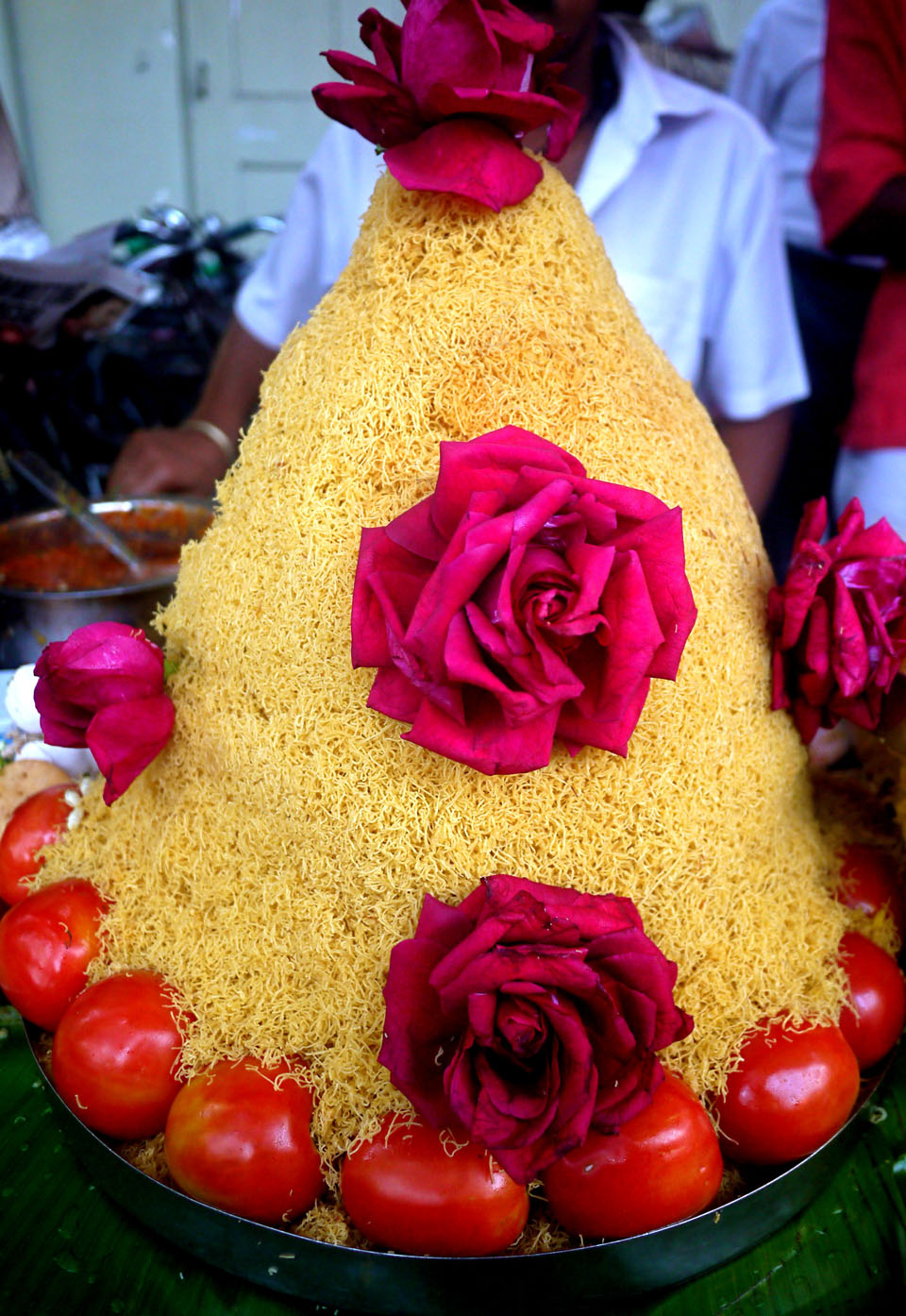 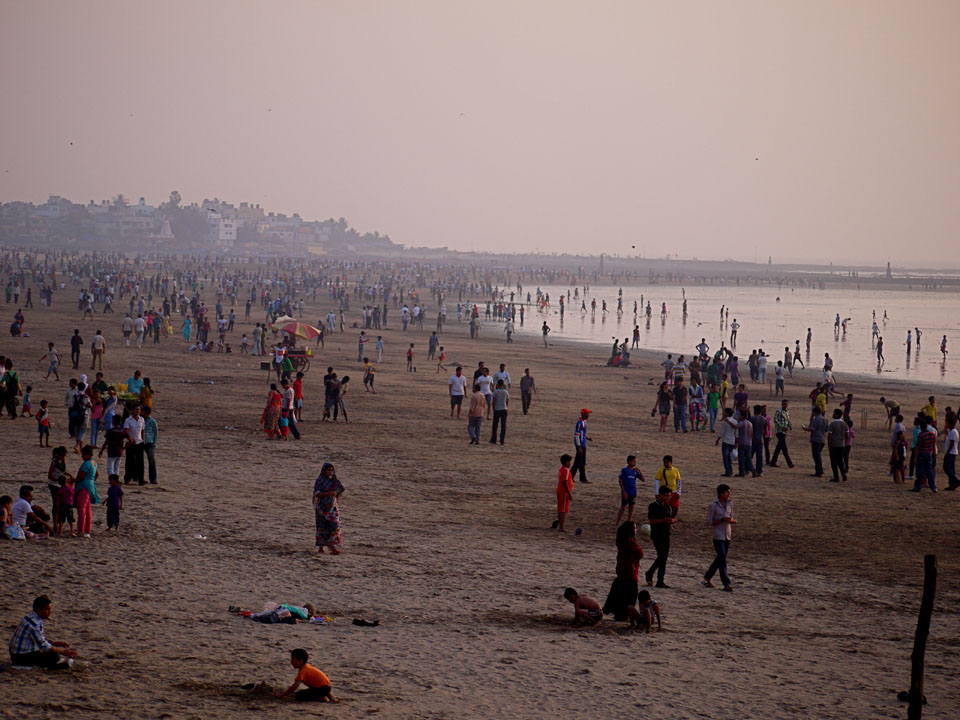 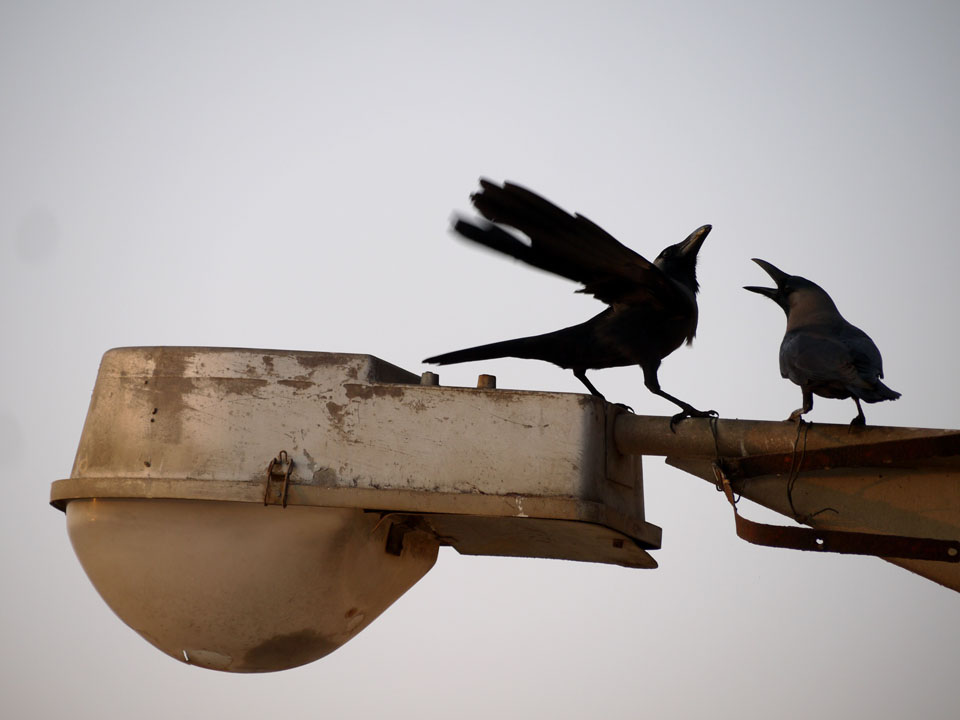 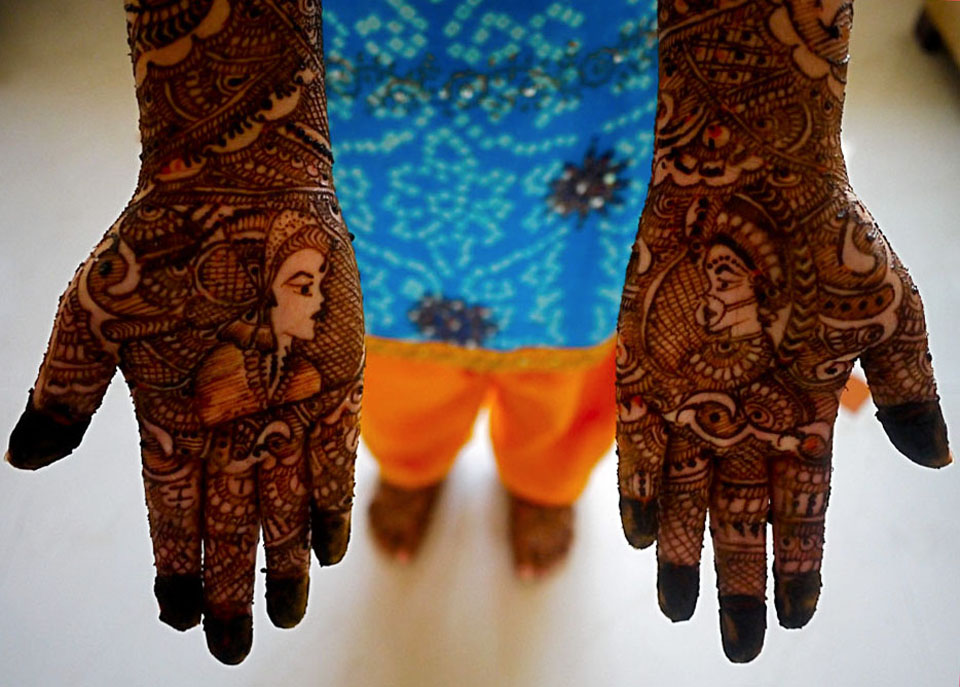 Enticingly intricate mendhi for the bride. 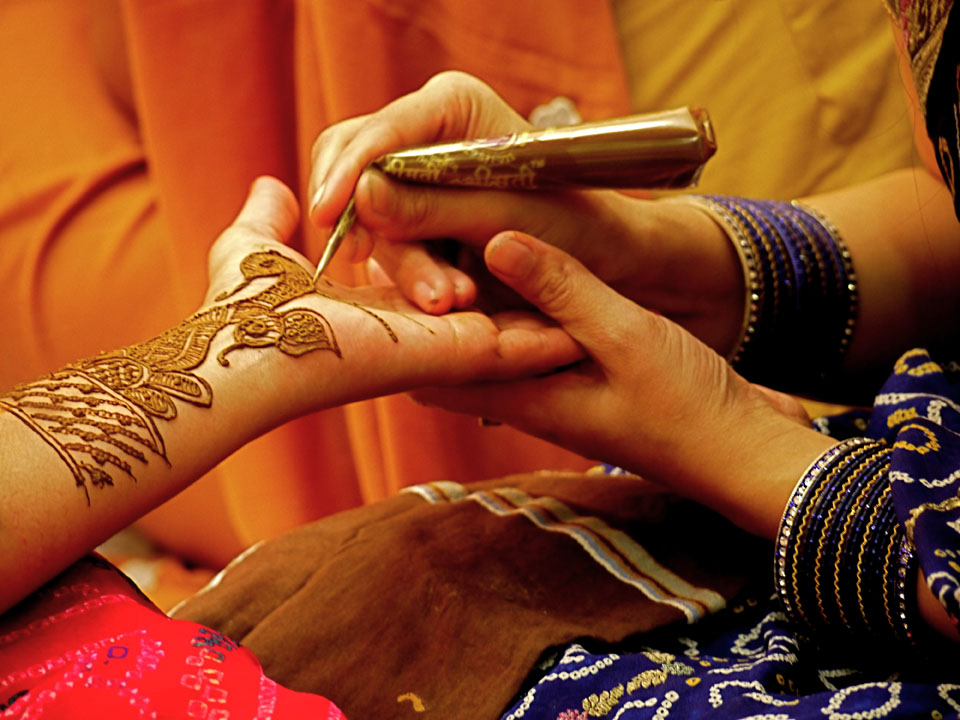 Mendhi for all our other girls. 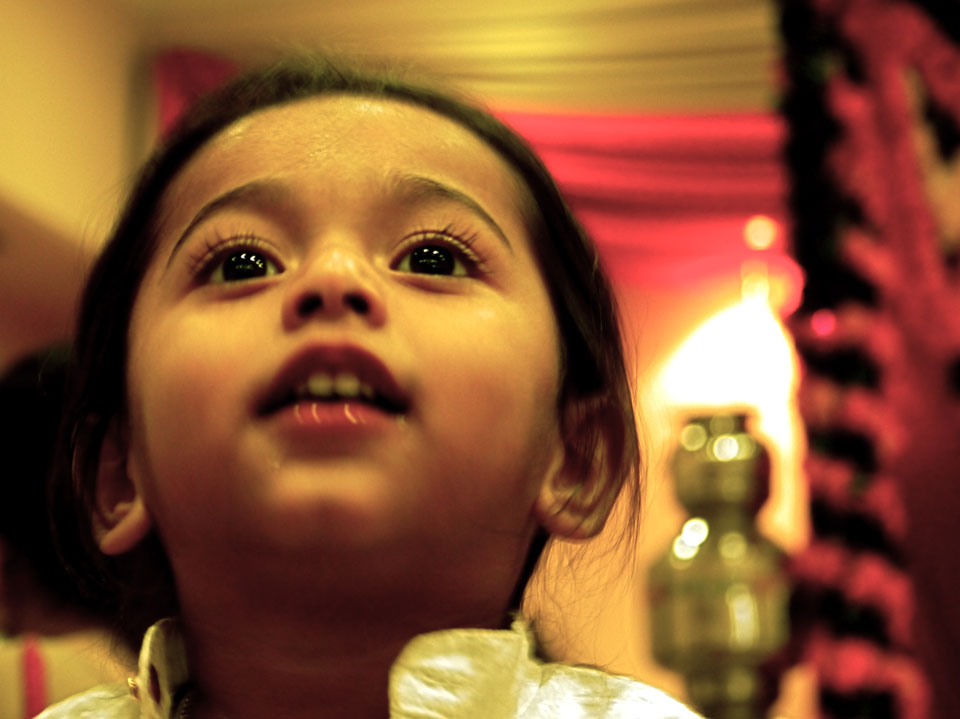 One of my adorable little nephews. 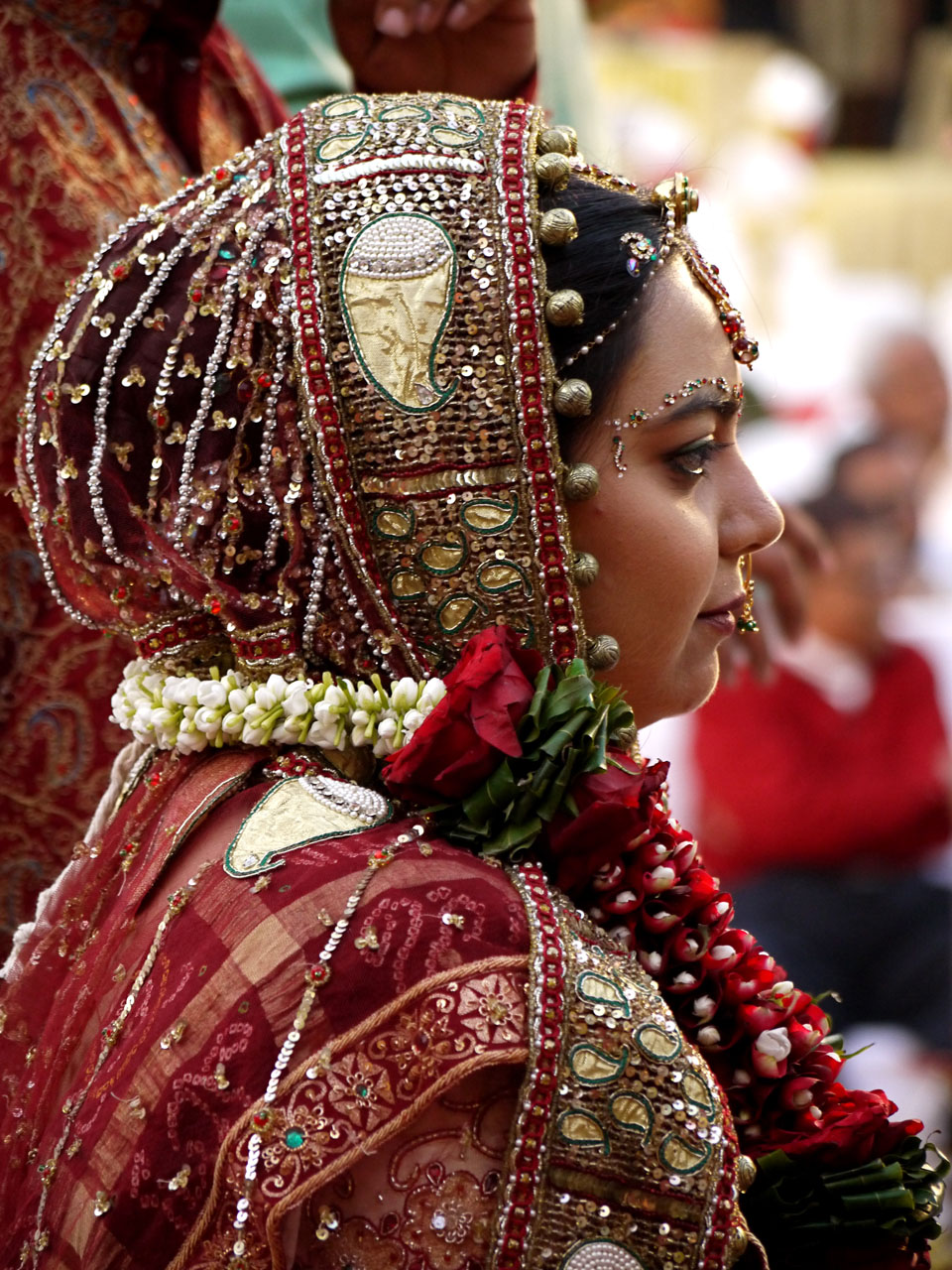 The beautiful bride all set. 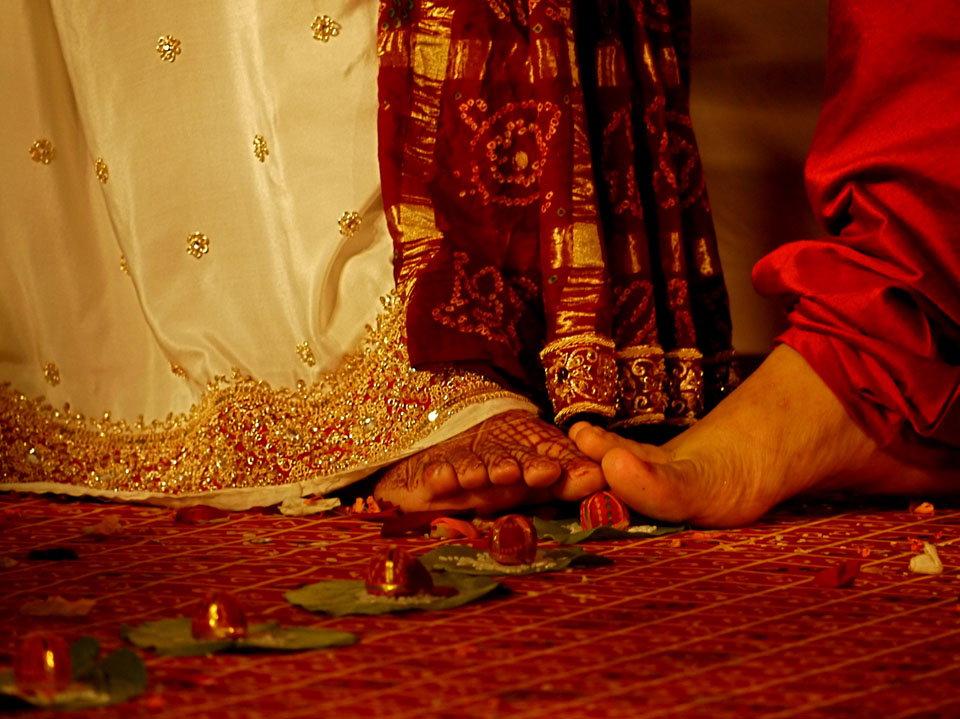 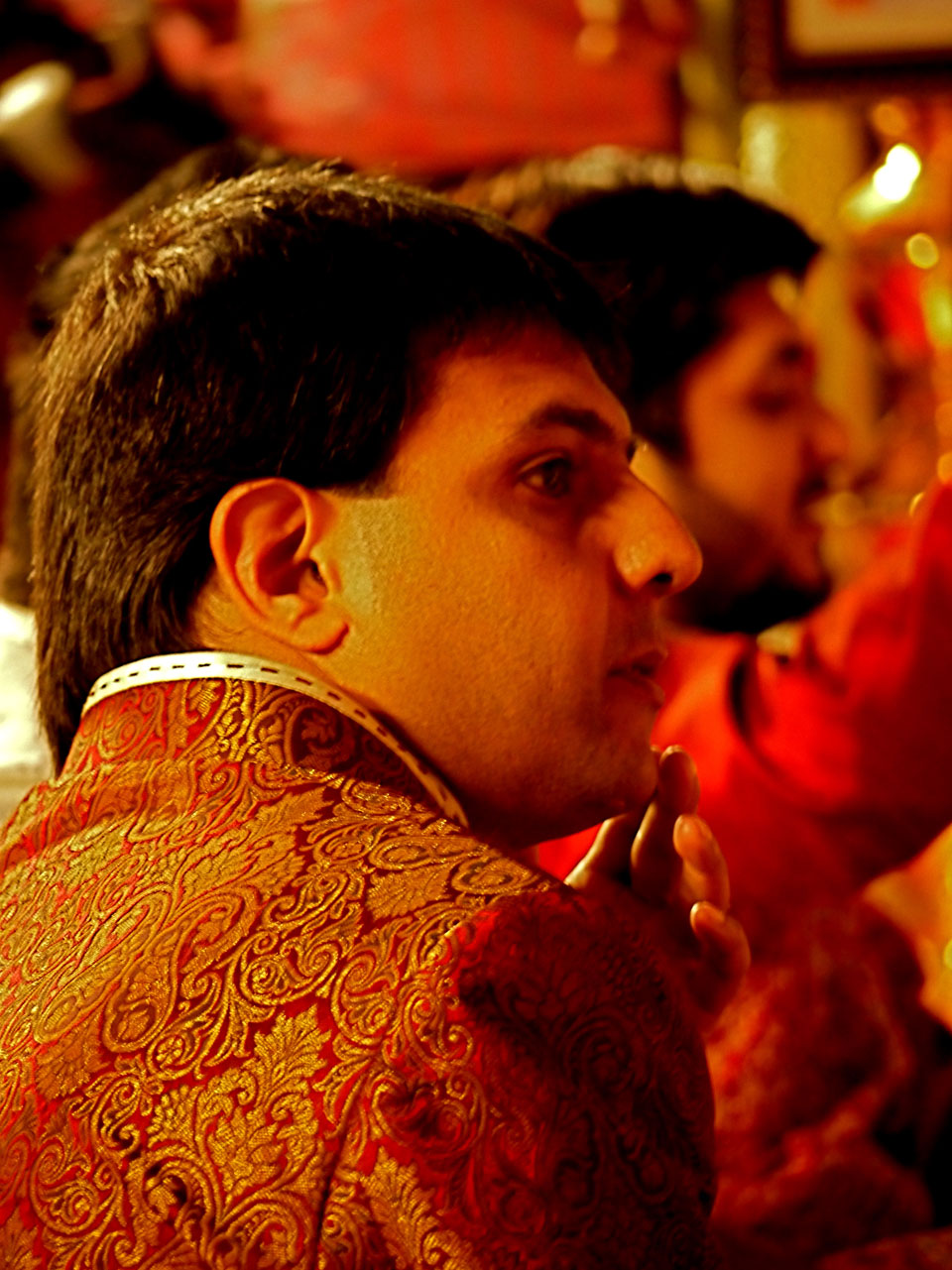 Big brother of the bride. 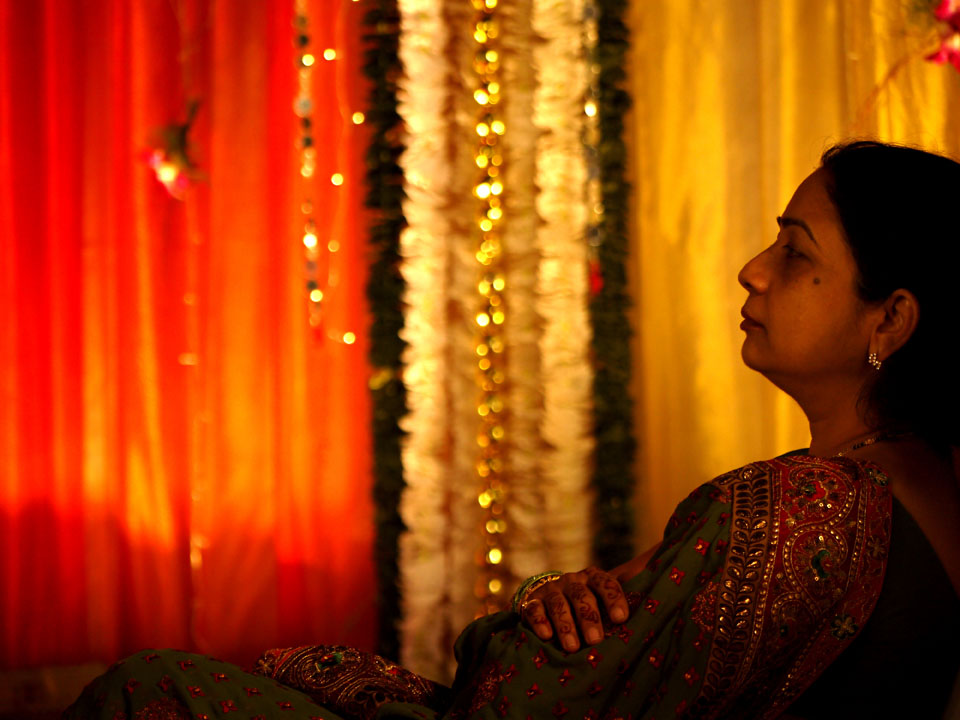 A moment of rest as the wedding day turns into evening reception. 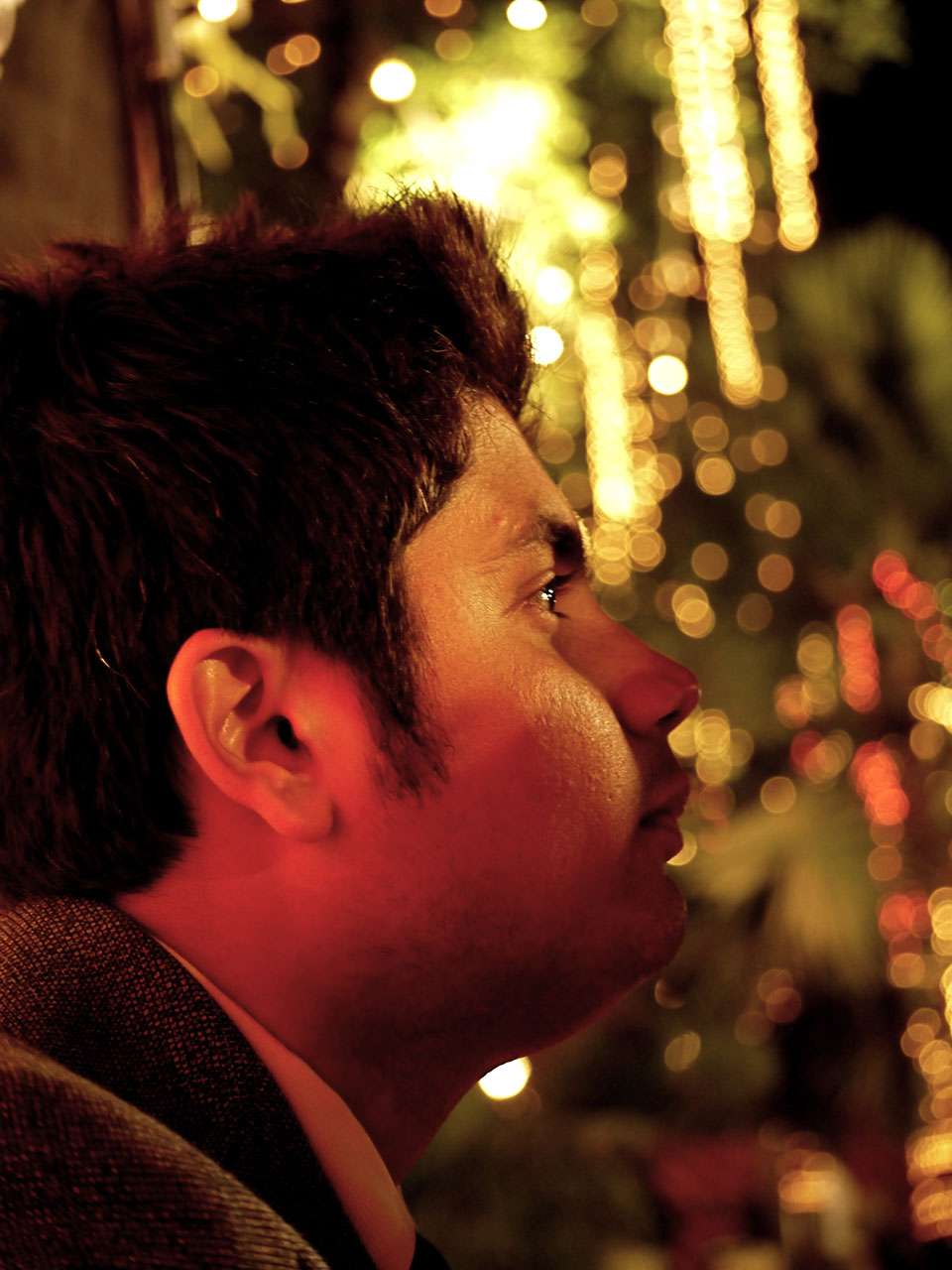 Awaiting the amazing dinner at the end of a very long but happy day.