BSc degree project based on brief from Skoj Å Bus 2006

Myself and a fellow student collaborated to finish our degree project titled “Design of toy that facilitates children’s motion”. The brief was to incorporate the characters of the company´s logo into toys, made mainly by natural materials that would keep children in motion. The two final concepts to be developed into prototypes were the juggling balls Jonglys and the game Move! Jonglys leather is entirely made out of natural materials and Move! Allows the children to become the main characters of the game moving through a flexible game pad using different motions displayed on giant inflatable dices. 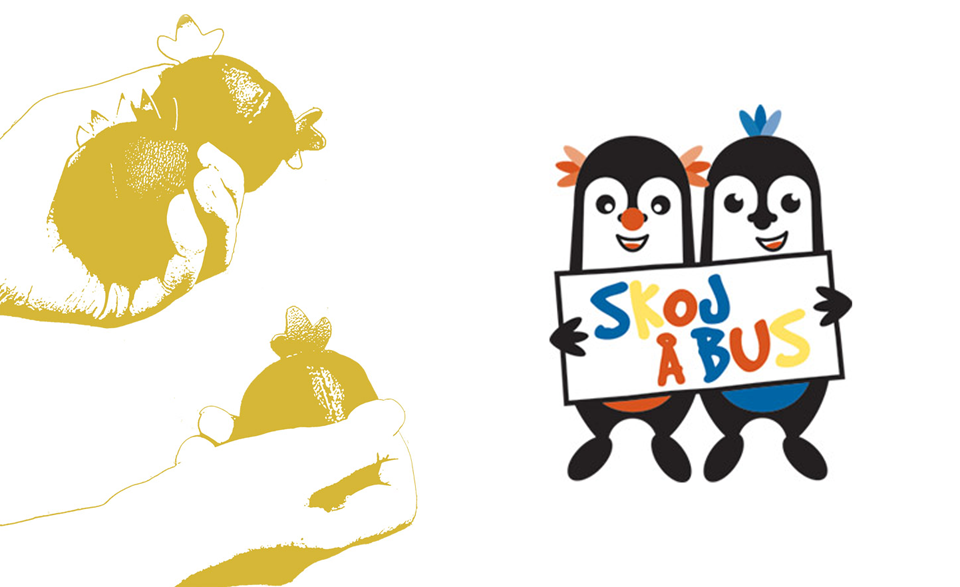 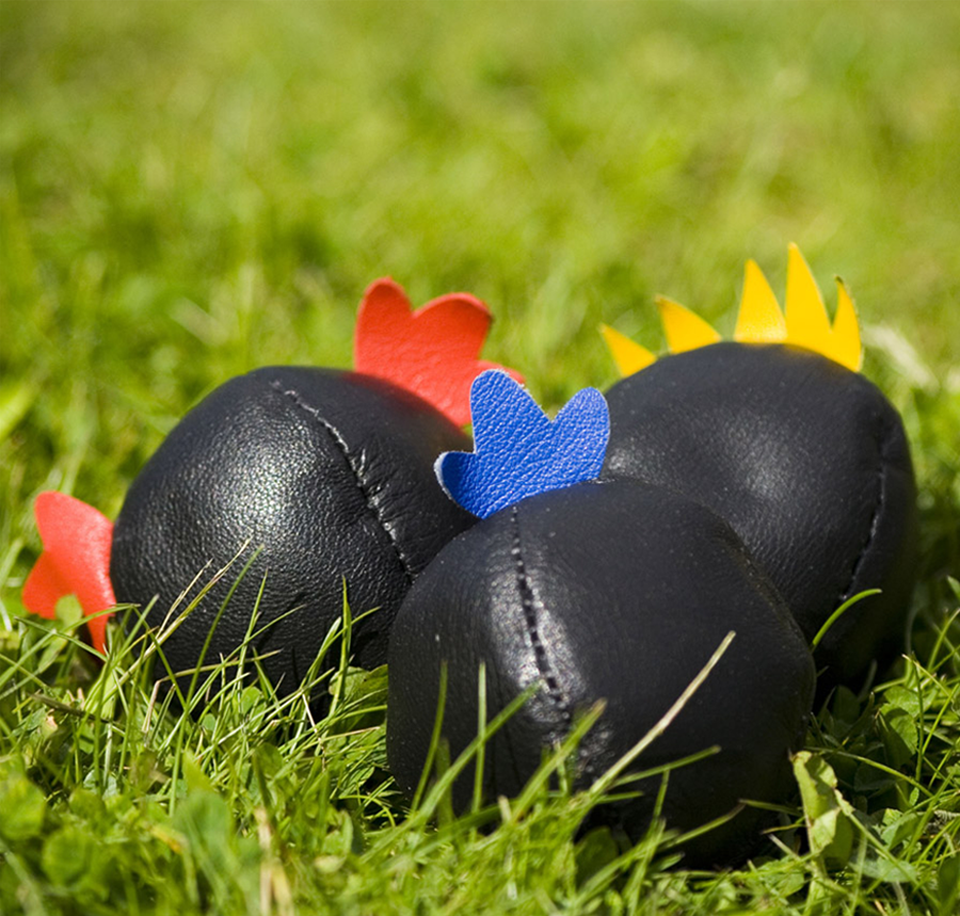 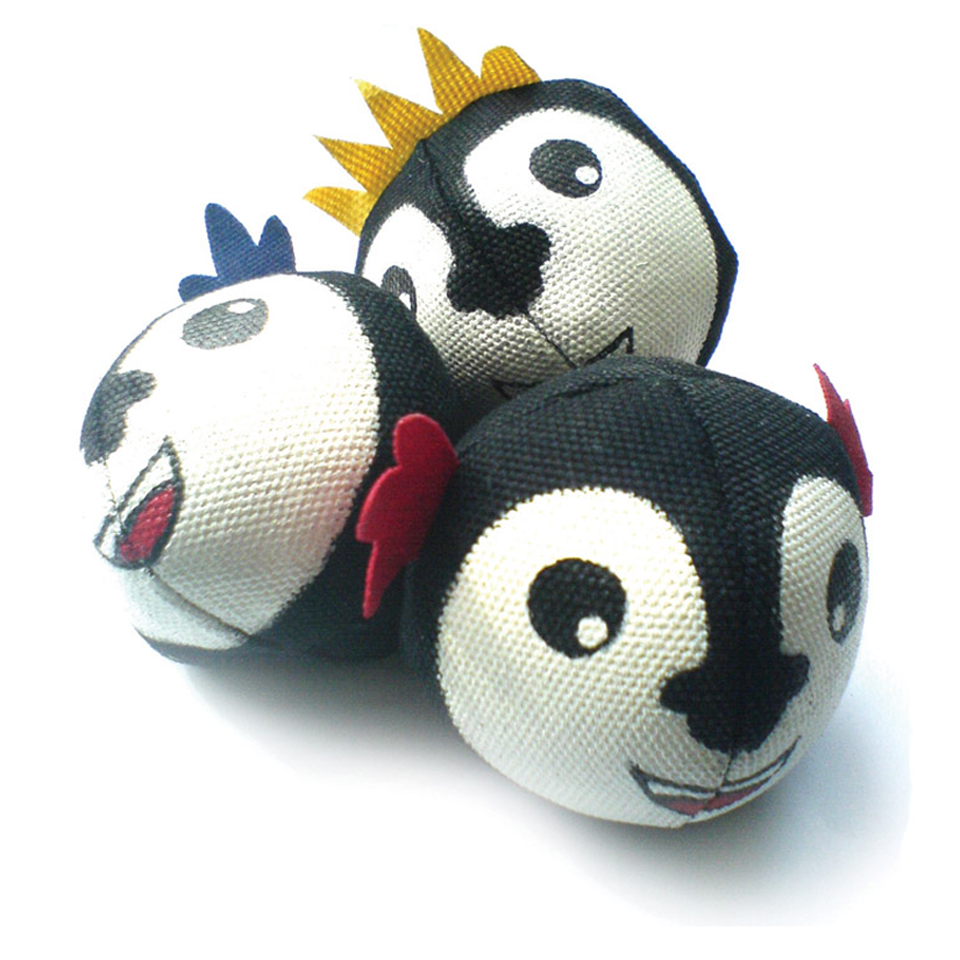 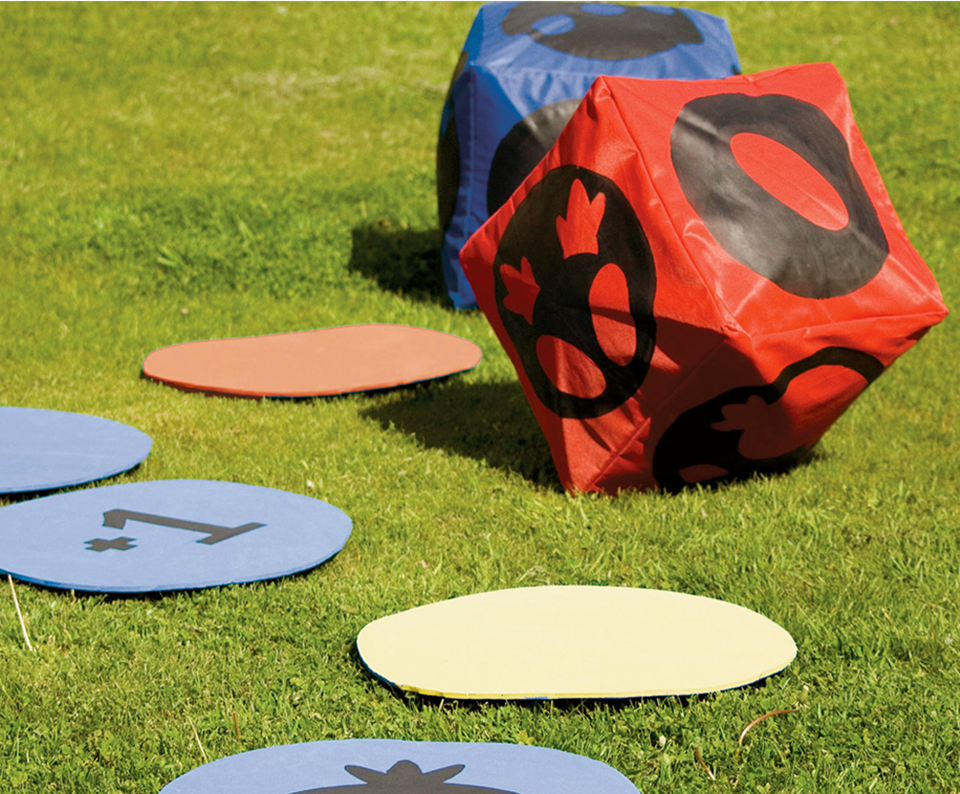